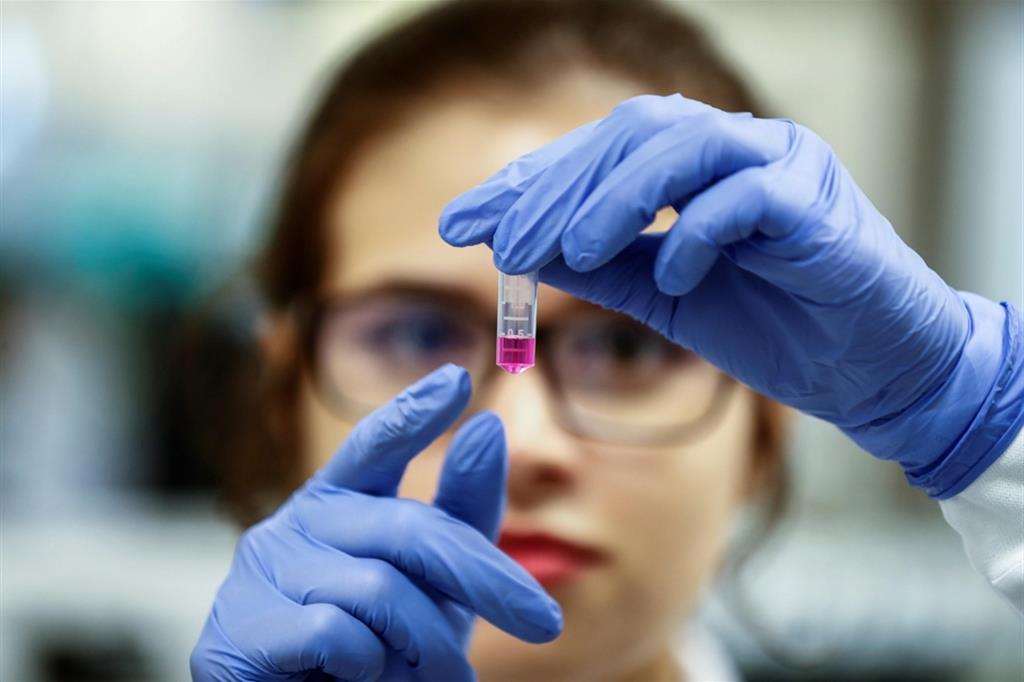 Studying the mechanisms of bacterial resistance to infections, the Italian doctor, naturalized from the United States, Salvador Edoardo Luria – forced to flee from Turin to the USA due to racial laws -, in 1943 sought a parallel with what happened in gambling winnings. Assisted by German-born physicist Max Delbrück, he sensed that mutations that make bacteria resistant, as well as high payouts, are rare events that can be calculated. And he showed that the adaptive mechanisms of bacteria to virus attacks were attributable to the Darwinian principle of natural selection. Studies on the multiplication and mutability of viruses in 1969 earned the two scientists the Nobel Prize for Medicine. It is to their method that researchers from the Institute of Molecular Oncology (Ifom) in Milan, the Universities of Milan and Turin and the Candiolo Cencer Institute Irccs have used – we hope with similar results, to investigate, this time, the resistance of tumors to molecularly targeted therapies, and revealing that therapies that target cancer cells in a targeted way cause some to enter a state of “lethargy”, thanks to which they acquire a greater ability to mutate in order to survive.

The study’s approach – supported by the Airc Foundation and the EU -, which found space in the magazine Nature Genetics, is unpublished: it combines mathematical models and biological experiments. The results are surprising because the authors were able to characterize the cellular subpopulations of tumors with “exceptional levels of detail and depth”. This means, in a nutshell, that in the future doctors could modulate the doses and times of administration of anticancer drugs to minimize recurrence of the disease. The efficacy of molecularly targeted drugs is in fact today limited by the development of tolerances and resistances by cancer, which end up favoring the onset of metastases. Unraveling the process behind these resistances is crucial to offering patients superior quality and life expectancy and increasing healings. The Italian interdisciplinary group, made up of physicists and biologists, and led by professors Marco Cosentino Lagomarsino (Ifom and Statale di Milano) and Alberto Bardelli (Ifom and University of Turin), sought to understand the mechanisms of resistance from a quantitative point of view. . “We have observed that molecularly targeted therapies (in which the drug is specifically targeted at cancer cells) induce the transition to a state of lethargy in cancer cells, making them able to temporarily tolerate the treatment”, explains Mariangela Russo of the University of Turin and Candiolo Cancer Institute, first author of the study, together with Simone Pompei of Ifom. “Our research – adds Russo – has allowed us to understand that not only the” persistent “cancer cells have more time to develop genetic mutations in their favor, but the therapy makes this process faster».

Furthermore, Pompeii says, “by making use of the tools provided by theoretical physics, we were able to translate the experiments performed in the laboratory into a mathematical language”. These are tools «that have allowed us to interpret and predict the behavior of cancer cells with greater precision: in this way we have calculated that persistent cells mutate up to 50 times faster than cancer cells. It means that, even if present in small numbers, they carry a high probability of relapse ». In perspective, Bardelli and Cosentino Lagomarsino point out, “we could arrive at treatments tailored to each tumor and patient”.