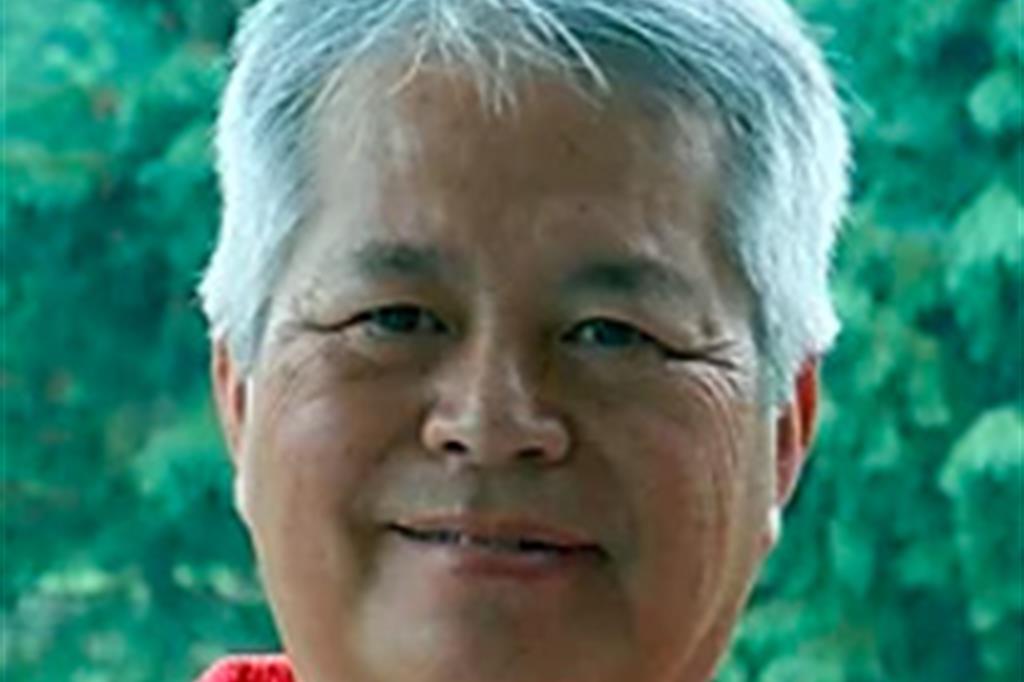 Father Érick Kagy, 74, Canadian, is perhaps the only divorced father and grandfather who has also become a priest in the Catholic Church. In this world meeting in which so many consolidated schemes and so many fragile certainties based on “it has always been done this way” are being broken, it should not be surprising that a priest like Kagy has been called to recount his experience. Thursday afternoon, together with Danielle Bourgois – founder of the “Famille Solitude Myriam” association – is an intervention on the theme of marital abandonment, divorce, the effort of rebuilding a life and a faith after the trauma of family break-up. He spoke as an expert, as chaplain of his association which in Québec deals with welcoming and accompanying divorced and remarried but also separated persons faithful to the sacrament of marriage. But, above all, as the protagonist of a painful experience that he now proposes as an example of a fall and rebirth in faith.

Father Kagy, after a difficult experience like yours, is it still possible to propose, like you, the beauty of indissoluble marriage?

Precisely because I felt the pain of separation firsthand and discovered the faith and authentic meaning of Christian marriage at a mature age, I am able to speak about marital love to couples in difficulty.

How old was he when he decided to become a priest?

Just over 50, my marriage had already failed due to a series of difficulties and my wife had died. I was not a practitioner and found myself reflecting on my life. I was disoriented. During this time I have made the acquaintance of other divorced people like myself. I understood their pain and I felt called to give my life radically. I entered the major seminary of Montreal and, at the age of 54, I was consecrated a diocesan priest.

What did you do before becoming a priest?

I was a computer analyst.

Why do so many marriages fail today, and religious ones do not seem less fragile?

When they are at the foot of the altar, the couple are sure that their love will last until death. But then the difficulties begin and the relationship becomes a real nightmare that frequently ends with the abandonment of one or the other. The couple breaks up, but the family breaks up too. We never forget that when separations occur, it is children who are the most unfortunate. Unfortunately, I speak from experience.

How old was your son when you got divorced?

He was little more than a teenager. He is now 42 and is in turn a father.

Did he suffer so much?

Like all children of divorcees. When divorced people fight for custody of the children, they suffer and experience moments of profound insecurity. They always hope that the separation will end, that the parents will return to live together. In divorce, the most serious injuries are theirs. We must think that it is their right to live with the love of both parents.

But more and more often this does not happen. What responsibility does the Church have?

The huge lack relates to marriage preparation. Too often young people arrive at weddings totally ignoring the grandeur and depth of the sacrament of marriage.

How to run for cover?

For example, by assigning more relevant roles to married couples, in particular those wives and husbands who have gone through and overcome moments of difficulty and who, precisely for this reason, could be excellent trainers in discernment and mercy for young couples.